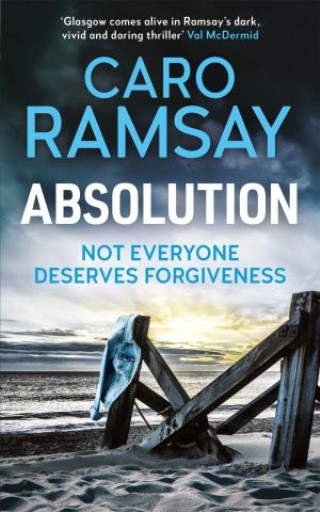 'Glasgow comes alive in Ramsay's dark, vivid and daring thriller' VAL McDERMID ‘A cracker of a debut . . . Many shivers in store for readers followed by a shattering climax’ Times The Crucifixion Killer is stalking Glasgow, leaving victims’ mutilated bodies in a Christ-like pose. DCI Alan McAlpine is drafted in to lead the hunt, supported by local officers DI Anderson and DS Costello. But the past holds horrific memories for McAlpine. He last worked this beat some twenty years earlier, when he was assigned to guard a woman – faceless after a sadistic acid attack – at a Glasgow hospital. An obsession was born at that hospital room that has never quite left McAlpine and now it seems to be resurfacing. As the chase to halt the gruesome murders intensifies, so Anderson and Costello find chilling cause for concern uncomfortably close to home . . .