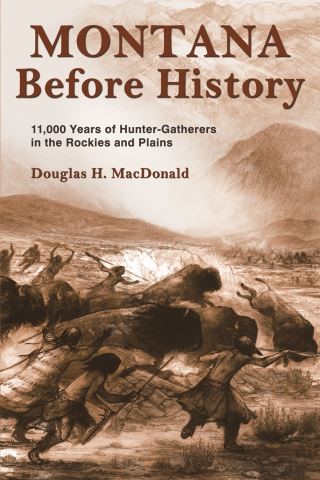 11,000 Years of Hunter-Gatherers in the Rockies and Plains

Dig into Montana’s past with this guide to the state’s best archaeological sites. A cache north of Livingston, the oldest known evidence of humans in Montana, was left by mammoth hunters more than 11,000 years ago. Their cultural descendents survived in Montana until modern times, hunting game and gathering roots and berries. Montana Before History, organized chronologically from the Paleoindian period to the Late Prehistoric period, details how Montana’s early peoples adapted to the rugged environment and several dramatic changes in climate. Learn how they hunted bison and other game before the introduction of the horse, how archaeologists can identify a culture by its projectile point, and where Montana’s original hard-rock miners worked their quarries.